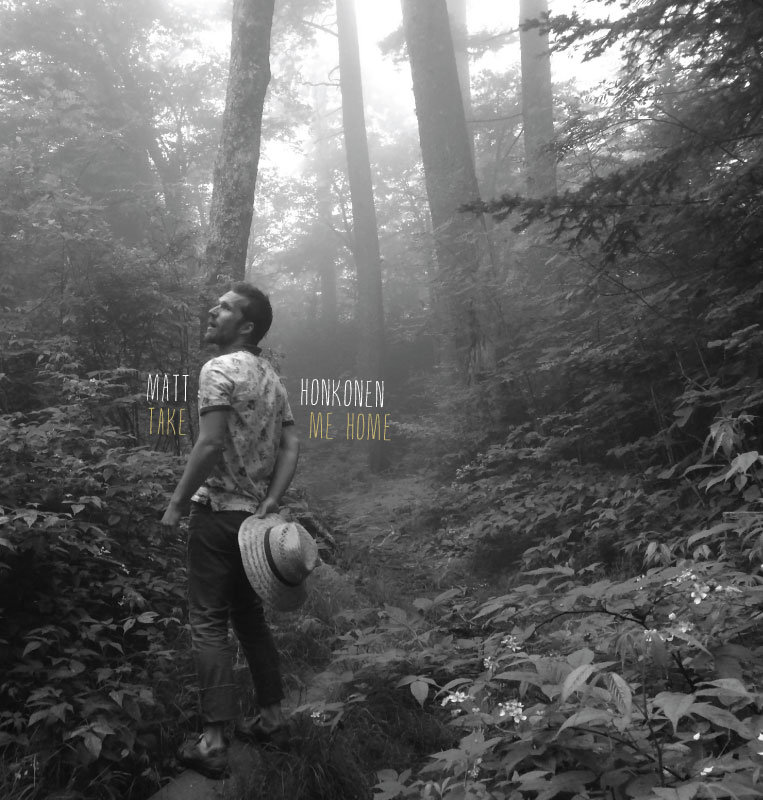 Life should feel real to all of us. If you’re honest about it, you get a small sliver of time and then poof; the earth continues on, and our true impressions are left with those who knew us best, and the places we called “home”.  It can be forever lasting somewhere out there. Its an energy fiercely propelling cycles, through the ether, like those wonderful “Sunday Leaves” fueled by the gusts of wind on an autumn day.

Matt Honkonen has been touring for more than ten years with such bands as Tenderhooks, Llama Train, RB Morris, Tim Lee 3 and Joey English. Honkonen has shared the stage with acts like the Fiery Furnaces, The Features and ZZ Top and played celebrated festivals including Bonnaroo and CMJ.

Now, Honkonen finds himself hitting the lessons hard in his own studio as poet and producer. This his second album as an independent artists, and his eighth record to date. Matt retooled his Tiny Tree House Studios to be a beacon of DIY ethics, and a new and promising place for musicians to come and craft their material. Currently he is working on the new Llama Train record, and Cody Noll’s EP. And I personally hope to get his help finalizing the next Nomadic Firs effort as well.

We owe a lot to our Artists. Sadly, the modern way to appreciate music is pretty weak, treated as a commodity in the robotic voids of trendy “hashtag culture”, Spotify, and throwaway Top 40 garbage. A new album is old after its release, etc.  This is not to say that pop culture and getting a spin in a local coffee shop isn’t a great feeling, because of course it is. But the music makers create the greatest pastimes we have. Like wine, they lubricate the mundane, and assist the communications of our collective weirdness as humans. Revelations like this is why I celebrate a DIY mentality, festivals like Big Ears, and the love and sacrifice on Matt Honkonen’s new album. 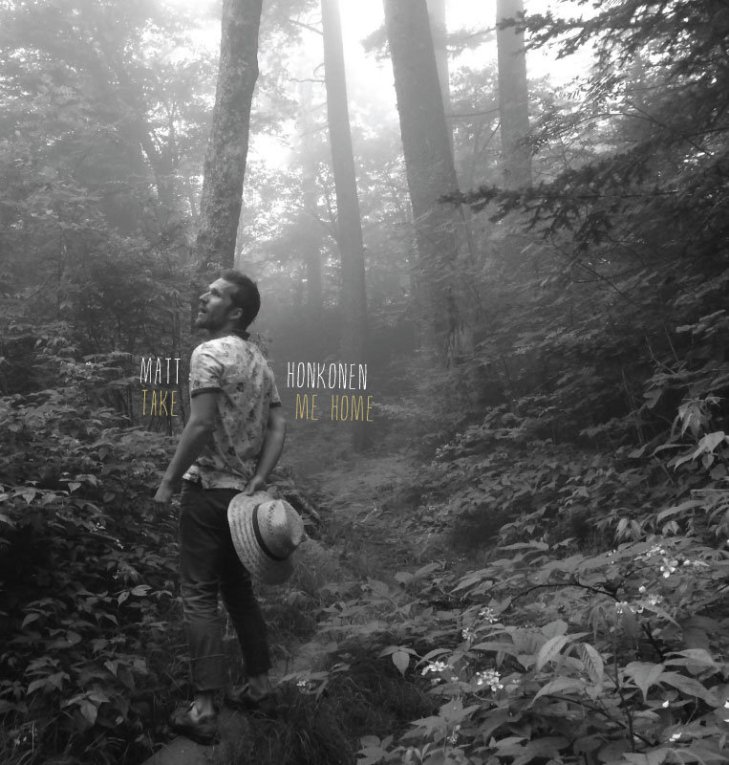 Take Me Home is filled with shades of soft colors, sprinkled through a valley of gray nature. Its quietly yelling for us to walk a mile in its shoes. From the tinges of southern rock mostly tucked behind a hazy neo-folk sound. There’s the reverb riddled elements on tracks like “Sea of Clouds”  which is easily one of the best singles I’ve heard in the last year. The album really has a kind of blueprint for all listeners with its sort of happy moments that bleed into the faint bloom of melancholy, nestled into really catchy cadences, and of course Matt’s ability to turn phrases. On “She Is A Mystery”, he sings “You put the flowers to bloom, you put a man on the moon, you pull the sun from the clouds, you turn my quiet to loud”.  He drops lyrics that will stay in your mind for days, and pop up in random for years to come.

Take Me Home is already turning heads here in Knoxville making a top 15 albums of 2015 list. And another Top 20 list where The Daily Times said “The songs draw you in because they deserve to be lived in..”. I couldn’t agree more.

Although on his new album Honkonen explores different territory outside the world of straight folk. He still rocks the south, still rocks a steady bourbon, and of course that “scruffy city” mentality we here in Knoxville live by.  But he’s also putting a little “west coast folk” in there, and some very light electronic elements. So, sorry “purity” lovers, its only reverb.

There’s songs on Take Me Home we can all agree are wonderful, tracks like “Honey Bee”,  an absolute must for the repeat feature on your system. And a tune destined to blast off toward some higher level of acclaim. My own Mom texted me regularly for a whole month to get a copy of it. We don’t like the same music, so that should tell you something about the new album, Take Me Home.

To exude trust and companionship via sound is a unique gift, and on Honkonen’s new album, he glides supreme.  Honkonen reassures us that its tough, but we’re all good. He’s opened a window to modernity for the sake of relevancy and creativity, and that spark is now fire. An artists grateful for his existence but not overwhelmed by the blind myopic circumstances of being comfortable. This cat loves the struggle, it makes him love life. After all, Take Me Home is a straight DIY effort. It takes plenty of grit to pull that off, especially all by yourself. This is a big step forward for this Knoxville Troubadour.

I highly recommend you SUPPORT albums like this. So buy his new album Take Me Home. BUY IT HERE BY CLICKING HIS NAME. MATT HONKONEN.  Its also available at all major digital outlets. And hopefully someone approaches him about a proper vinyl release. It deserves it…

Matt’s touring the East Tennessee area in support of Take Me Home. Read the Hazy Acres INTERVIEW with Matt Honkonen HERE. And LISTEN TO Nomadic Firs remix of “Sea Of Clouds” BY CLICKING HERE. 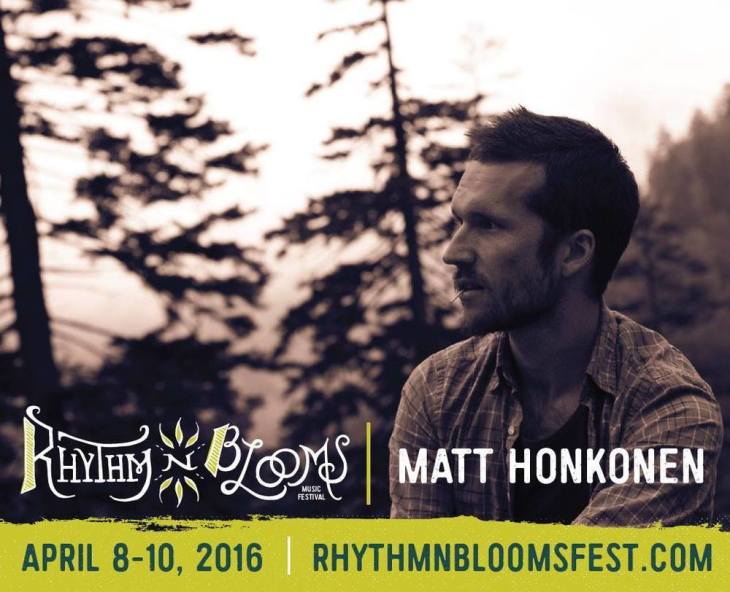 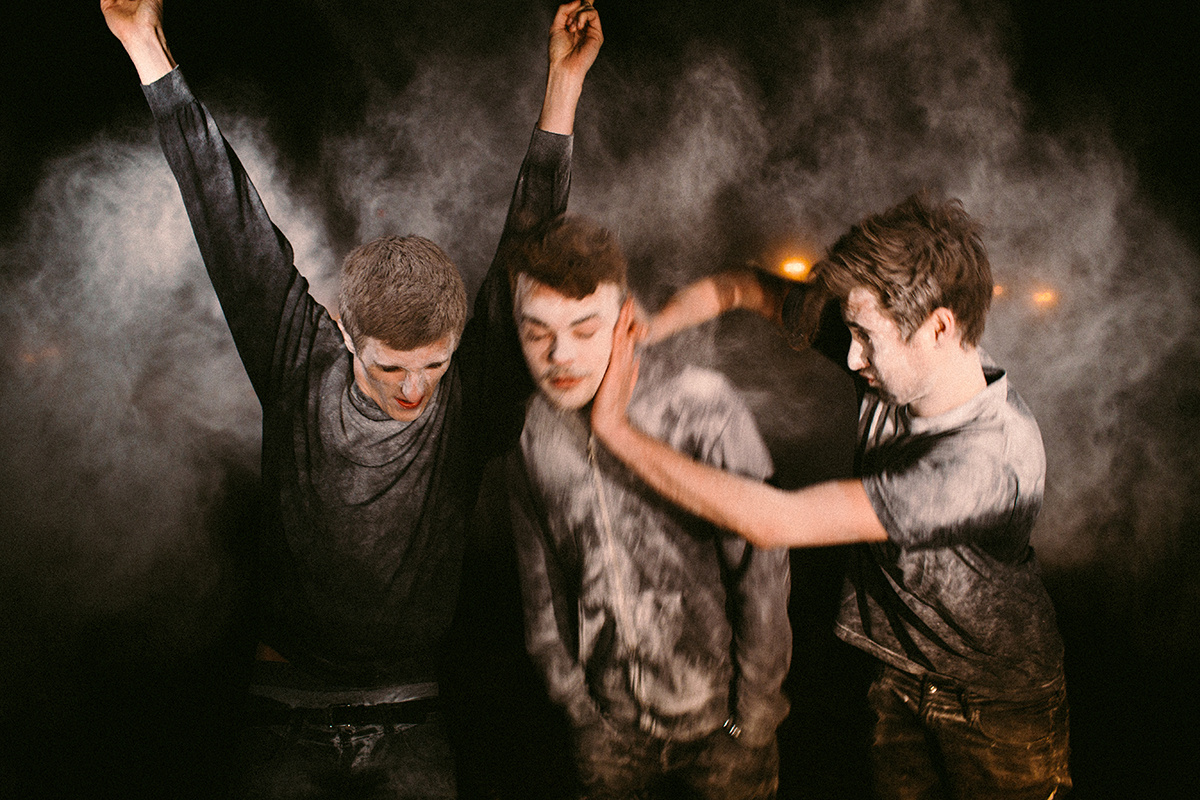 The new music video from We Are the City finds the band toying with gravity as they sing “Friends Hurt.”  The song is filled with spacious enduring simplicity, which reveals something special about these Canadians. They’re thoughtful, creating a warm belief system that you yourself wish to join. The opening had me hooked, especially if you’re a fan of the minimal static bleep beats. Very cool Beans! I RECOMMEND getting the album on Vinyl via their Bandcamp. They are taking their sound on European adventure as I write this post, and later making it to the States. Be on the look for the FYI via their Facebook.

Blackbird Blackbird is back with his first single off the new album Tangerine Sky, which will be released on Om Records coming in May. Looking forward to this no doubt. 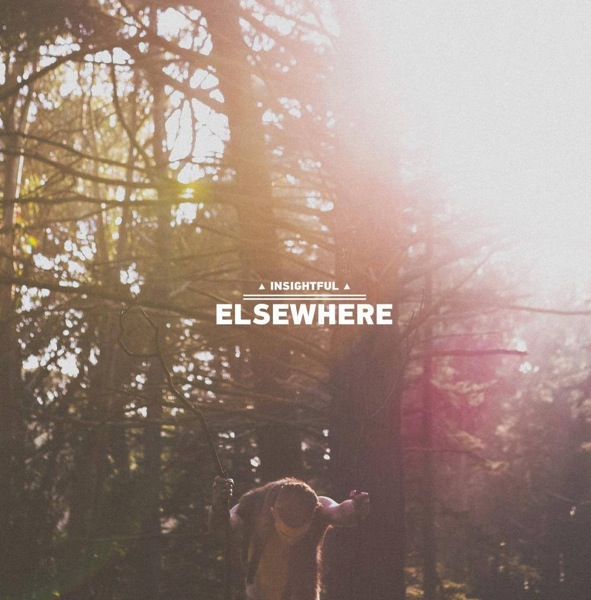 Deep grooves, the glitch pop supreme. Insightful out of Oakland has crossed heady rhythms with laid back jazz samples. Some perfection with these sounds, savvy clip placement with all that swing. Stand outs on the album find Insightful meshing the experimental together with some 70(ish) synth acid here or there. The opening track “Tree Level” is ridiculous. Of course the abilities don’t stop on production, Insightful just had to sing. I’m hooked friends, Elsewhere is available now.

Watch the video below for the fresh, drone-esque-chiller “Hindsight,” a true piece of Art that relays the personal angst of wanting to look like someone else, that mission brings forth a bond between two physically defective people. Truly a bitter-sweet video, that masterfully sits with the piece of sound, and how society can pressurize the human spirit into yearning to be perfect, especially if the scars are visible. 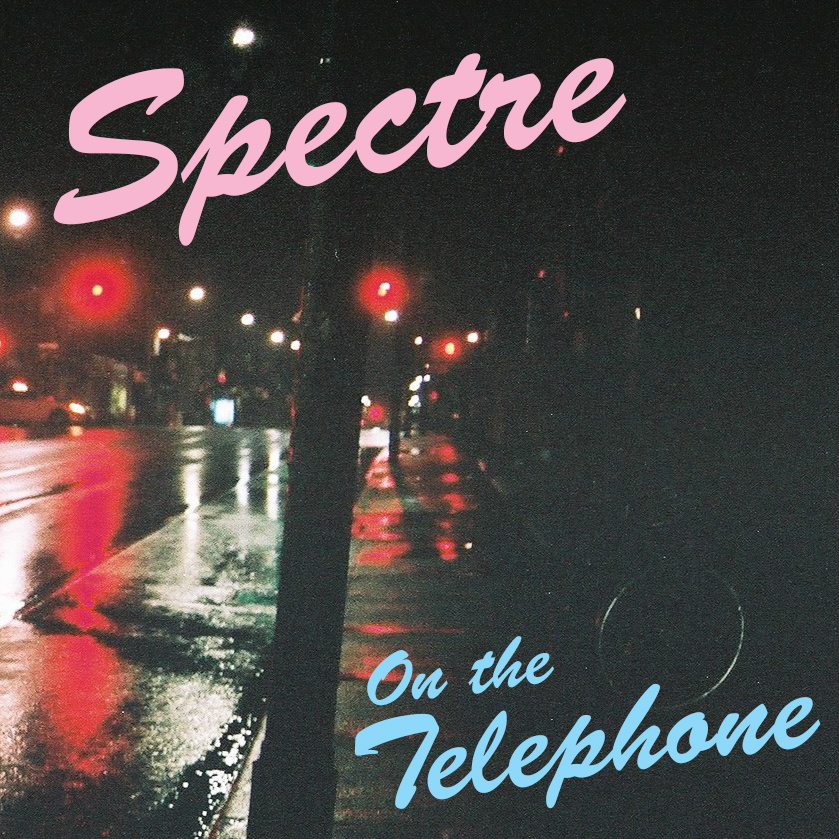 Spectre, an indie band from Canada, can’t help themselves when it comes to blasting your face off with hypnotic cool shit. Bending sexy into a full spectrum of Art, all while maintaining some kind of truth to the musical form. Looks like the band has been dropping dimes for awhile now. Plenty of videos, releases, etc to keep you busy. Not just music here, a collective of hip bandits ready to rule the world. This is the music video for their newest release, an EP called “On The Telephone”.