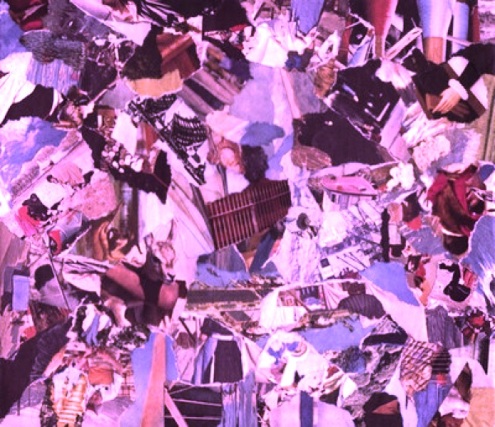 Kanada out of France, has this track called “Bowling” on his soundcloud page. When I was walking through to grab another, in the long line of cups of coffee, it began to play. The tracks before it I liked so the decision to post had been made. Then came the “epic” moment where I declared in my mind this song is going to be the one I love, I know it. But that’s not to say his collection isn’t amazing. He released an EP called Parade back in September, which can be grabbed for a FREE dl.

Kanada has a passion for the ambient no doubt. He rests blurry objects on floating planes, which take off from the standard beat treatment. The music is highly addictive “brain food.” Something I enjoy b/c there’s a special place I go in my head, the one you can get to easily with a drop of LSD, or Fungi. Being older now, I stay away from whats alters us, finding the way with music, the obviously more wholesome choice.

But we won’t stop at the cerebral offerings from Paul Teyssédou Aka Kanada. His track “Elliptic Tricks” is another special treat. This one is more up beat, including the soulful blues guitar over hoppy heat. It has this vintage sound to it, instantly attractive. It sticks to the shakers core, a groover you once adored, refreshed with new blood from Kanada, a very deft French Producer.

I also put up his mixtape Handy Drummers Silent Square. 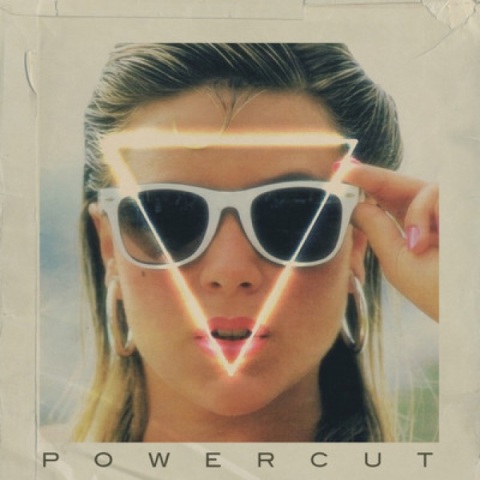 Powercut out of Italy will make you do a double take, and try to turn up the volume more. It’s a blast from the past, almost so damn vintage 80’s I couldn’t tell if it’s just released as a fake artist. They sound like they’re  dropping polo shirt wearing, cocaine snorting tracks, that no one heard in 1985, but were on the backup record for the Beverly Hills Cop soundtrack. Once I went to their label Future City Records I saw they are real. The group Powercut is Terra, Toto, and Big Mike and they have big love for things French, and Disco.