LakeBeats, a 16 yr old from the Netherlands, released his first “Beat Tape’ #16, late last year (November), so this is still FRESH on so many levels. 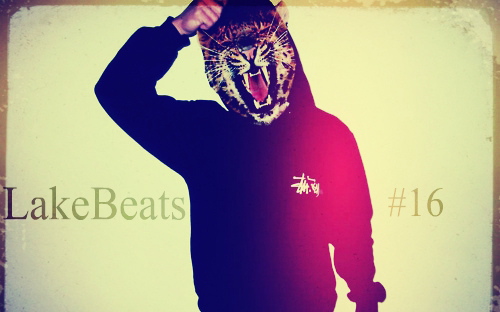 There aren’t many tunes that make me throw my hands up in the air while wearing my sweat pants, and sipping my 10th cup of coffee at 6am. But this sure did. Lake sticks deep grooves flawlessly, letting the sample on tracks like “Smoke Sum” do their thing.I could easily throw in the ‘for such a youth” qualifier before every bold statement, but I’m not going to. L.B. sets them up, knocks them down, nothing else but quality, sample driven jamz here, FREE DOWNLOAD.