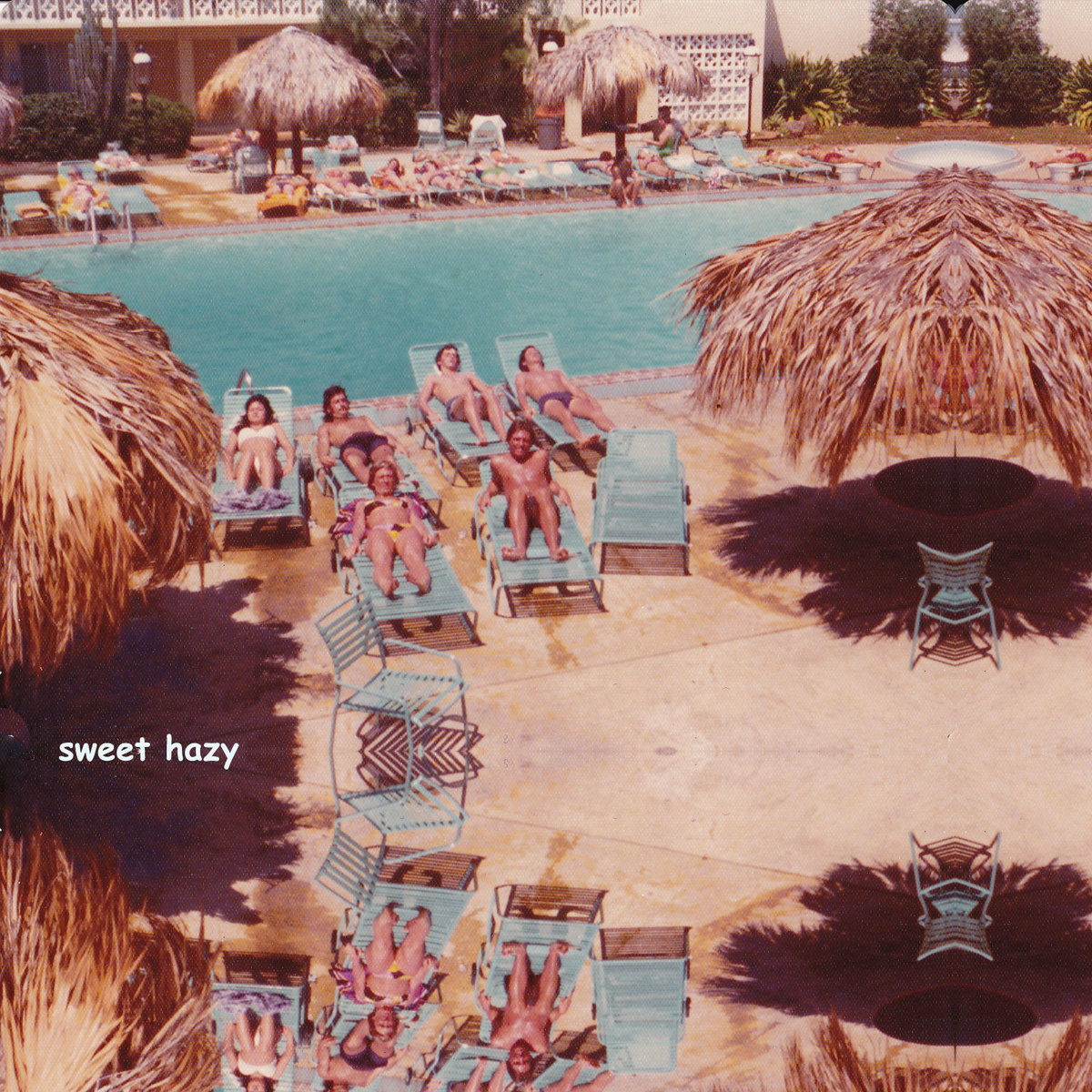 I just released the new single “Sweet Hazy” for the Nomadic Firs project. I resisted for years linking this site and my own creative endeavors, but its become clear that’s silly on my part. Back in October, Mystic Color Faze hit the web. The new single is off that 36 track (B sides) album. Originally slated to be the first song Nomadic Firs ever released, instead it ended up being pushed back and sort of forgotten. When it was recorded we loved the track so much, I felt it deserved its own release finally, separate from the album. Special thanks to Ann Milner for backup vocals. The cover art is some of my family at the pool in the late 70’s. Holly did minor additions to fill out the photo. Fun notes, this cover was originally going to be for an EP called Generations. Its puzzling how many ideas we don’t use when we intend to use them, nice to see some organized and released.

Other than a new remix record coming out by the Artist know as 41, where he takes 41 tracks to remix. This single will be the last release until the follow-up album comes out. Hope you enjoy it this summer. It was made with the late 50’s rock n roll sound in mind. Download “Sweet Hazy” for FREE on bandcamp. HERE…. or you can nab it through the embed above.

The new material is coming along, but is far from established. It’s important for me to remember taking my time, letting this new album be its own thing. Wish me well, I’ll keep you posted on that remix record, the new album, and other wonderful news from the family. Our garden, and chickens are doing superb this year, and Cove is loving the sun.