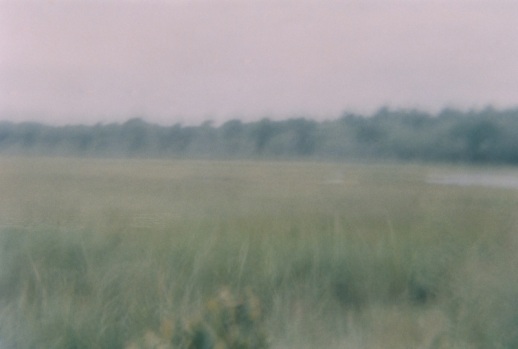 JRCA hooks up his jazzy experimentations for APF (aka Alex Florentini) who just released a new album called Decadence. On the single pack you get two tracks off the record, plus two remixes from the aforementioned JRCA. Dope chunks beating repetitive atmospherics, with a stutter-step like moves on the court. JRCA takes what’s already dope, cranks it, thickens the beauty to expose the underlining contrast to fill in some of that space left in open air on the canvas. He’s more or less turning fresh downtempo into a darker experimental path, and it works well for this collaboration. 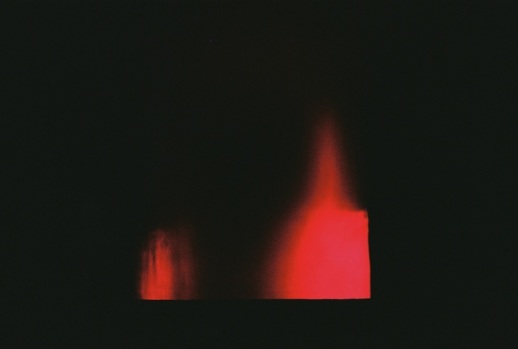 Alexander Florentini is a producer out of Boston. On the new record, his leaning seems to be hidden just enough in cinematic garb, essentially one foot basking in a creative source undoubtedly curious and daring to explore himself through the music. There’s a “get lost” element on Decadence, coupled with the easily detectable chill EDM, hip/hop crossover. Which ever way you “genrify” an Artist, most of their intentions are clear, APF is bringing special heat, delivered just in time for those summer nights when you’re still cool to drive home. Nab this FREE.